The release of Akamas 1.12 is focused on improved ease of use and integrations. More precisely, this release provides several important enhancements, including: 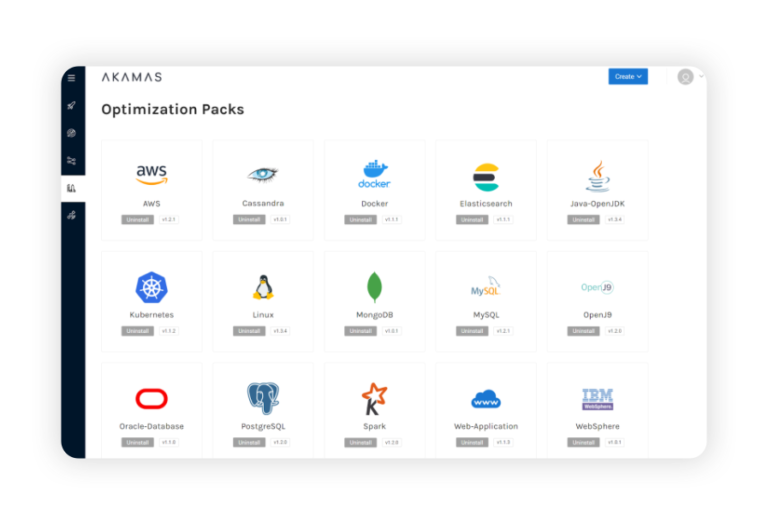 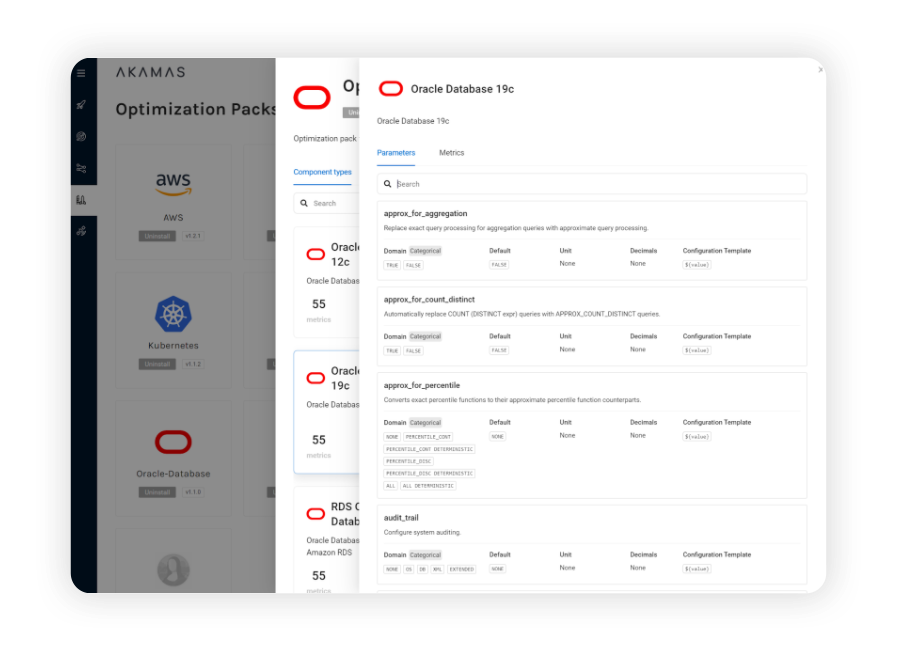 The integrations with LoadRunner Enterprise and LoadRunner Professional now enable performance teams to reuse their existing performance tests based on Micro Focus technology for their optimization activities. 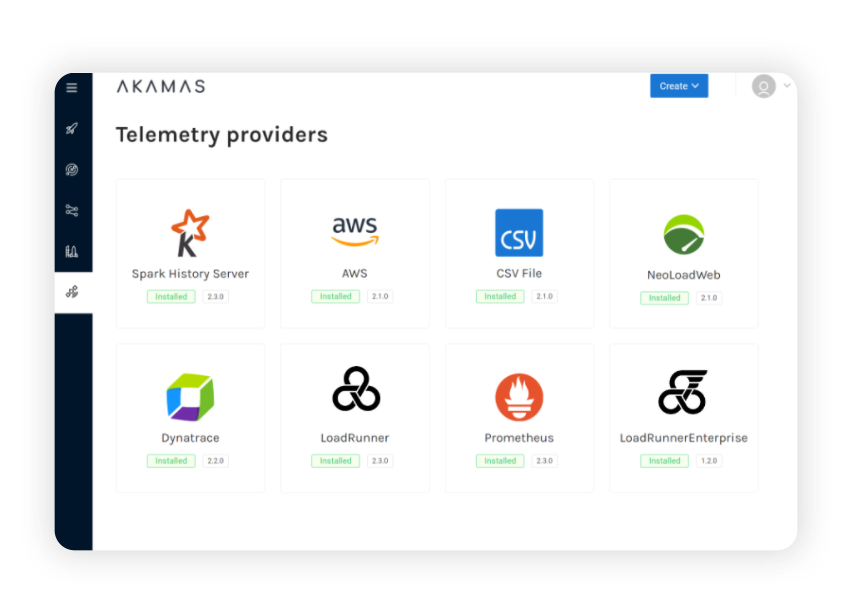 You can see this integration in action in this short video. You can also explore this quick guide which describes how to set up a simple Java-based e-commerce application and get your performance optimization automated by leveraging Akamas integration with LoadRunner Enterprise.

A common type of performance test engineers do is capacity testing, which aims at determining the maximum number of users or throughput the application can sustain before performance requirements (possibly corresponding to Service Level Objectives, or SLOs) are no longer met. In such situations, performance engineers spend a lot of time analyzing load test results, for example, to identify the maximum throughput while some SLOs are met like maximum response time or error rates.

In this release, Akamas automated scoring has been enhanced to better support performance constraints. For example, you can create a study with an optimization goal set to maximize system throughput while the response time is below 100 ms and the error rate < 1%. Akamas analyzes performance test metrics (e.g. from JMeter, NeoLoad, or LoadRunner) and automatically identifies the performance score as the maximum throughput the system reached while your SLOs are not violated (see the following picture from the Akamas UI). 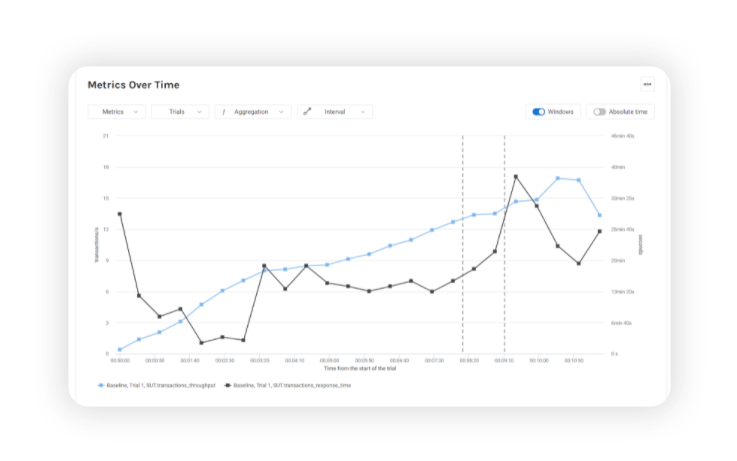 In this latest release, the Akamas UI has been further improved to provide all the information required to keep track of the progress of your optimization studies and ease troubleshooting. In particular, messages and logs now provide more insights on all the aspects of the optimization process from the configuration of optimized parameters, to the telemetry collection of performance metrics.

Stay up to date